Words influence images, and images influence the words with which they are associated. In the conventional relationship between a photo and its caption the words are often used to precipitate a kind of quantum collapse in which the ambiguities of the image are constrained to a specific meaning. A more productive photo-text relationship is one in which the two media are allowed their separate voices, each amplifying (and sometimes contradicting) the other. In the hypertext, or hypermedia, the non-linear narrative encourages an often more ludic approach in which multiple meanings of both text and image are elicited depending upon where their places are in the various sequences. Photos can be image-mapped so that certain regions of the image lead into one narrative while other regions take the reader elsewhere. Or, more transgressively, the code of the image (or text) can be output as other media, such as music. Throughout all of this, the reader has greater and lesser possibilities to collaborate in determining meaning. 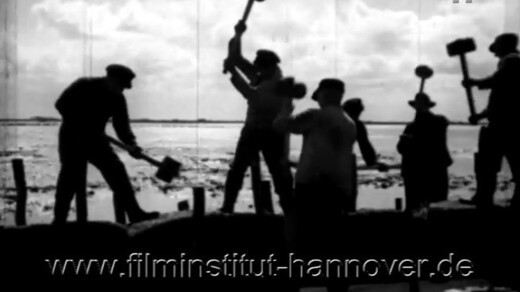